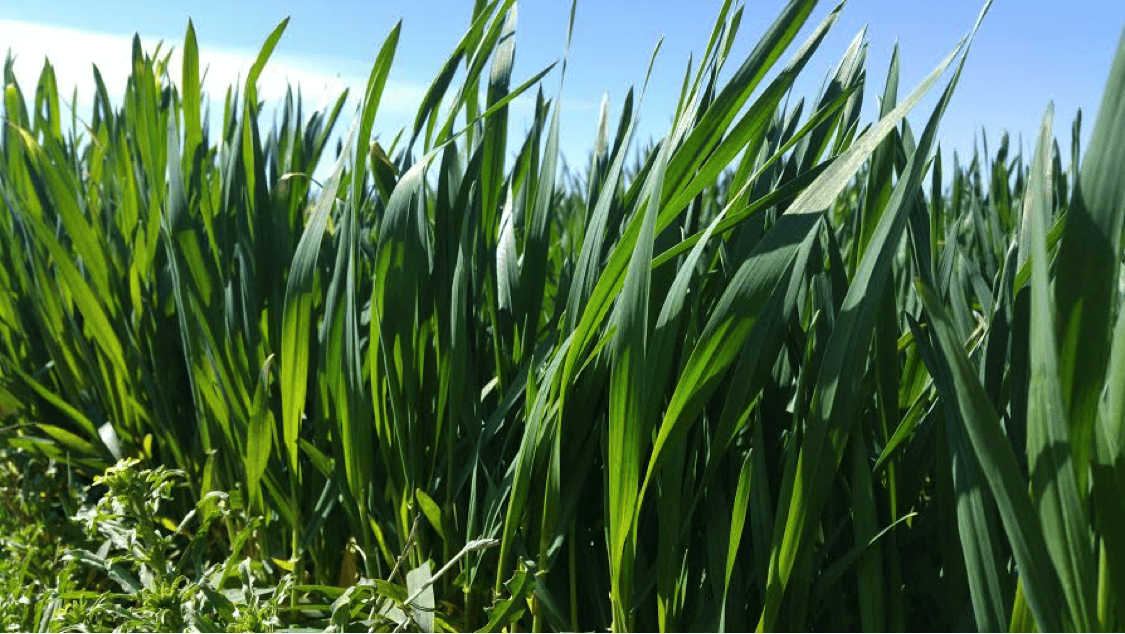 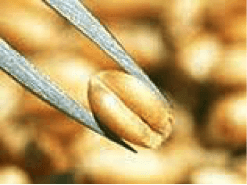 Long before Kansas became “The Wheat State” of the U.S., man had become dependent upon the wheat plant for himself and his beast for thousands of years. As a matter of fact, a kernel of grain contains everything to support a whole life. Carbohydrates, minerals, protein – it’s all locked up real tight. Nutritionists far and wide agree: the kernel of wheat is a storehouse of nutrients essential to the human diet. 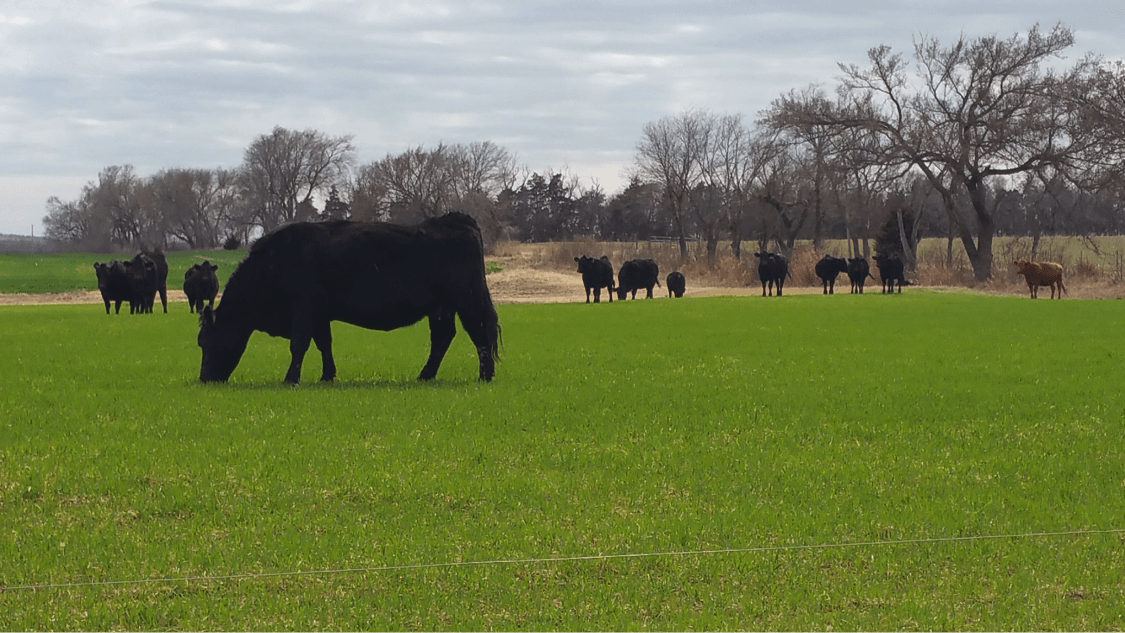 Industrial uses of wheat grain include paste, alcohol, oil, and gluten. The straw may be used for newsprint, paperboard, and other by product.

Kansas Wheat, by the Numbers 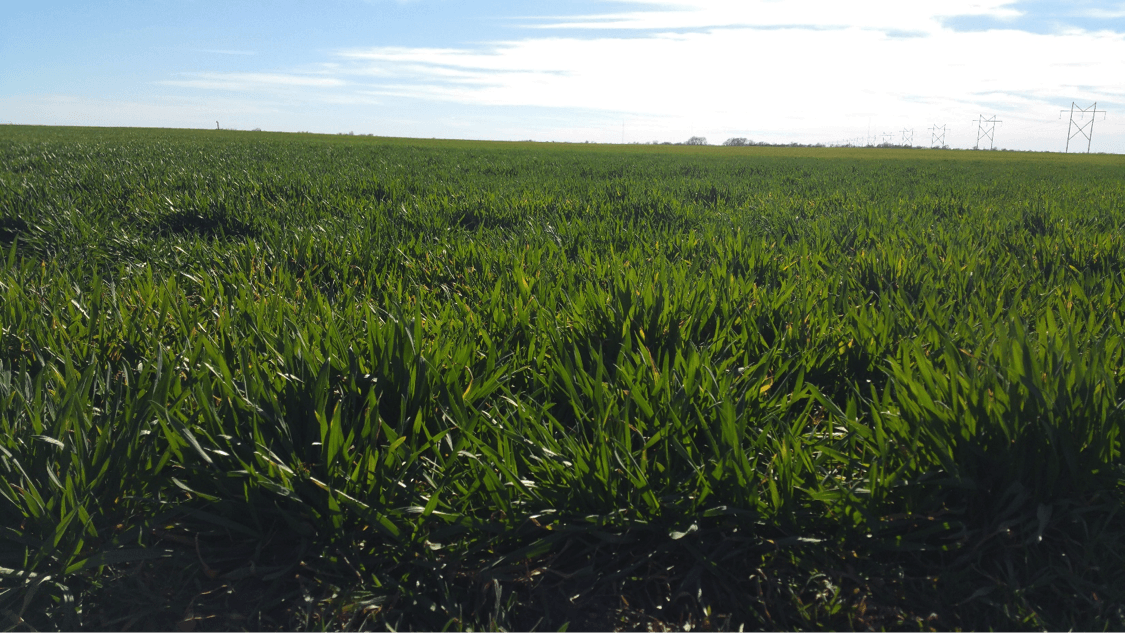 A bushel of wheat weighs 60 lbs and makes about 90 one-pound loaves of whole wheat bread.

Kansas produces 3 of the 6 classes of wheat grown in the United States.

Have you visited the Old Oxford Mill in Oxford, Kansas? We’ll be featuring the popular site next week and will be exploring food items in the Food Circle for months to come. Explore with us! Subscribe to the official ICT Food Circle email newsletter for features and event announcements to come.

This article’s primary source is: http://agron-www.agron.iastate.edu/