Farmers are Hackers: Millennials Tweak Tech in the Fields 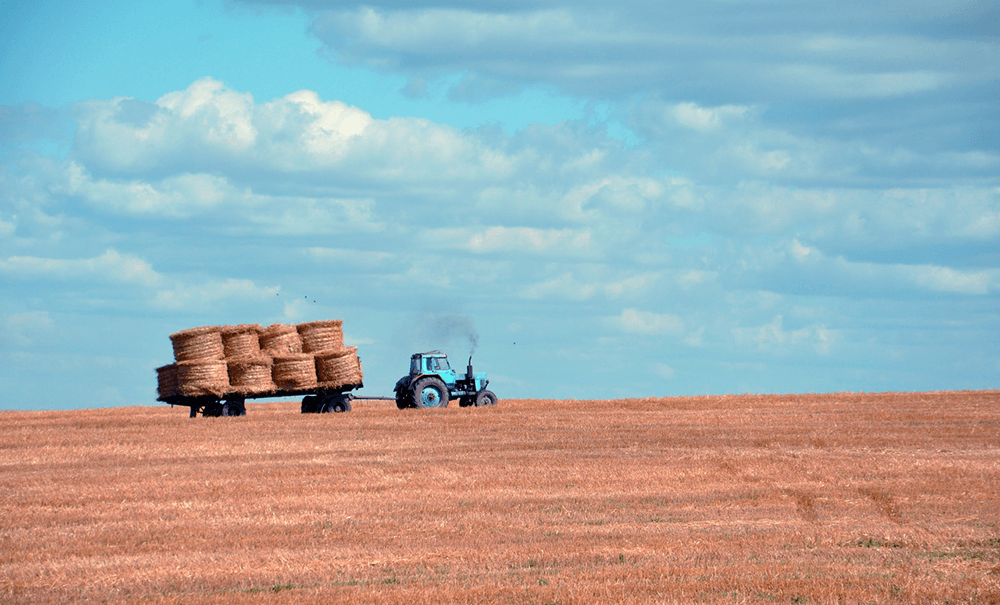 Millennial farmers, especially first generation, not only hack their lifestyles in order to build sustainable farms and invest in their land, they also hack the technology they use to tend their fields.  Though there have been many advances in the type of equipment and technology that farmers can utilize, sometimes using complex machinery can complicate the process more than help it.  Since the dawn of agriculture, farmers have been making, building, rebuilding, hacking, and tinkering with their equipment in order to make it more efficient at tending and harvesting crops (Wiens 2015).  But with sustainability on the minds of many farmers today, additions like complicated computer systems installed in tractors can impede progress.

Hannah Becker, founding farmer of Willow Springs Farm in Franklin County Kansas, says that farm work is not for the faint of heart.  Many full-timers also have “regular jobs” in the corporate sector in order to help pay the bills, feed their families, and purchase upgrades to help their agro food systems run more efficiently (Becker 2015).  With the advent of new technology, John Deere has been producing top-of-the-line tractors since the early part of the twentieth century.  This machinery helps farmers manage large acres of farm land allowing them to grow more crops and bring home more revenue.  However, these advancements also come with frustration.  Dave, a farmer in Ohio, wants to know how to do more than just change his tractor oil, but under the Digital Millennium Copyright Act of 1998 he cannot tweak the computer system that controls the large apparatus (Wiens 2015).  Under this proprietary law, if Dave changed the engine timing on his tractor he would become a criminal.

How do farmers get around this and still produce the food they need to in order be successful?  According to Dorn Cox, a life-long agriculture enthusiast, “there’s an increasing number of farmers placing greater value on acquiring older, simpler machines that don’t require a computer to fix” (Wiens 2015).  After taking a break from farming and working in the tech-startup industry, Cox took over a 250 acre farm and realized that he needed to help his fellow farmers adapt and take ownership of the tools of their trade.  In 2010, he co-founded Farm Hack, an online community of farmers, designers, developers, and engineers who created an open source platform to help their community of farmers be better inventors and develop tools that fit the scale and their ethics of sustainable family farms (Gebhart 2015).  Cox believes that “knowledge is free” and the Farm Hack community exists to release farmers from their dependence on factory machinery, encouraging them to rely on and contribute to a library of farming tools like low-tech farm bikes and remote controlled Arduino-powered compost monitors (Gebhart 2015).

Clearly, there is a generational difference between millennial farmers and their predecessors, almost all of the generation Y farmers are college educated and stem from a collaborative thinking community of hands-on training.  Through experience they are learning that many of the tools they need to utilize are either too expensive or don’t exist at all.  These farmers are hackers out of necessity.  After all, new ideas often stem from mistakes and in a world where technology can improve almost anything it’s the collaboration that can help communities grow.